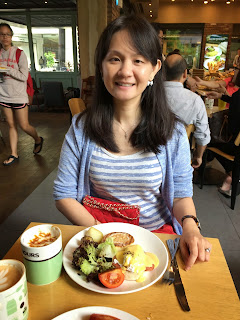 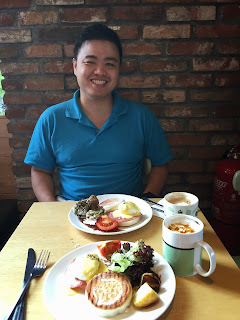 Posted by angeline at 4:41 PM No comments:

I freely admit that I am a huge sucker for Michaels. They are all incredibly talented and special.

I have known Michael Chung since....too long ago.  I actually have a few endearment terms for him, among which, he probably likes Mulder the most, which is why he calls me Scully now :) .

Back then, I had always thought he was 32 (even before he was 32). He told me his age once, and of course I have forgotten what it was because that was again, too long ago.

Every year I would send him the same birthday greetings - reminding him how fabulous he is being 32.   Today is his birthday again.  32nd, of course.

And he absolutely loves me for that. LOL. 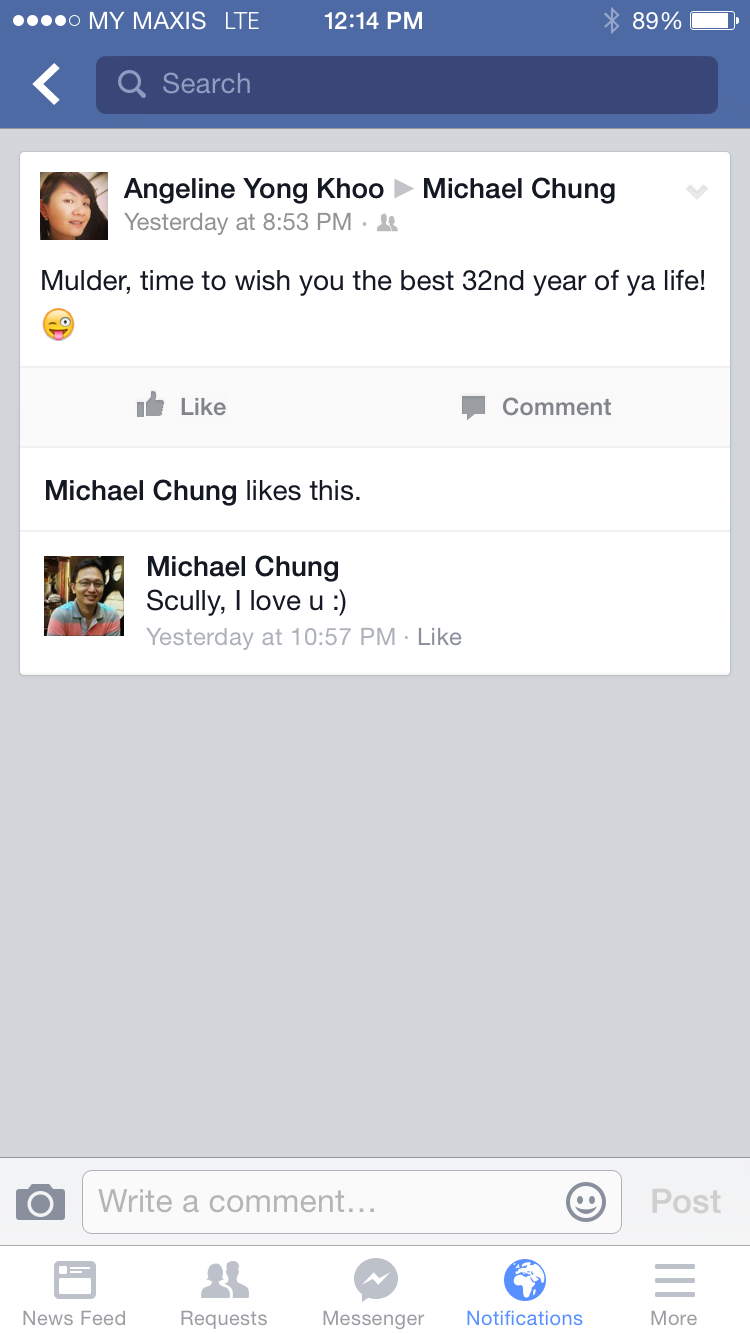 So, I have been thinking about it for a while.  No, actually just for a few days.

I suppose I just want to say, menstruation is a nuisance.  And as much as (I thought) I wished that I was a dude, I actually don't.  There is other mess to deal with, so I heard.

So, I wish menopause would come sooner.